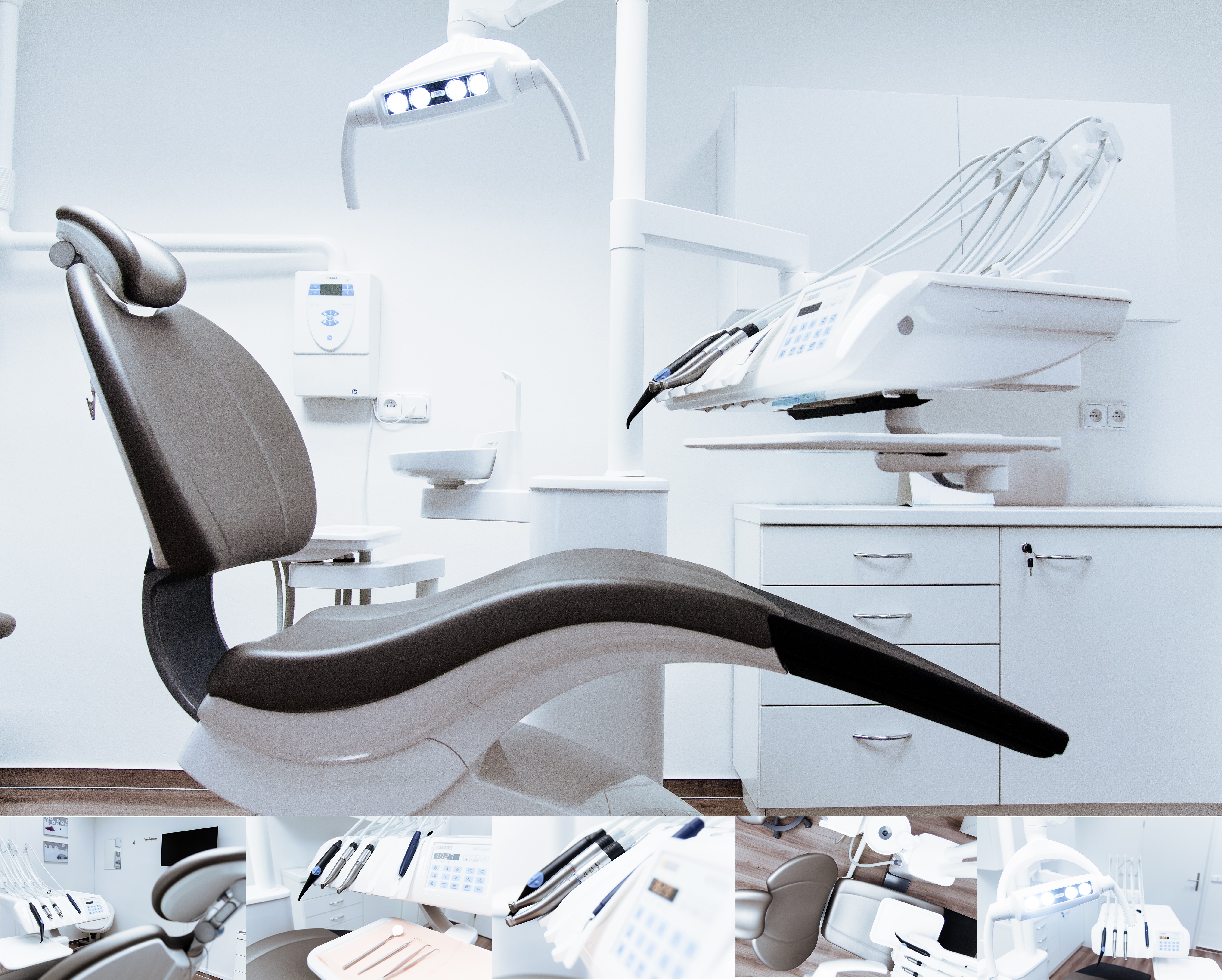 The recent payroll tax activity continues. Is your practice at risk?

As you are probably aware, the recent payroll tax cases in NSW and Victoria have demonstrated the Office of State Revenue’s renewed vigour to try to undo well accepted medical and dental practice structures, none more so than in the Optical Superstore case where recently the Victorian Court of Appeal found payments made to Optometrists by the Optical Super Store were subject to payroll tax.

However, our traditional understanding of a healthcare provider engaging a practice to provide facilities
and administration services in return for the payment of a service fee has now been turned on its
head by the recent decision by the Court of Appeal of Victoria in the Commissioner of State Revenue v Optical Superstore Pty Ltd.

However, the most recent decision found that the ‘payment’ referred to above, was instead considered to be a payment to the optometrists’ entities under the Payroll Tax Act.

As the funds transferred to the optometrists’ entities were held to be payments made for or in relation
to the performance of work by the optometrists in providing services to the Optical Superstore and patients under ‘relevant contracts’, the amounts transferred were taken to be ‘wages’ under the Payroll Tax Act, with the effect that Optical Superstore was liable for payroll tax.

What was so unique about the Optical Superstore case?

Importantly, there were some unique features of the Optical Superstore model that are often not seen in dental practice arrangements which were arguably what caused the contracts to be ‘relevant contracts’ in the first place, including:

Again, practice structures are under the microscope in the most recent payroll tax case, Homefront Nursing Pty Ltd v Chief Commissioner of State Revenue. In this case the scenario was similar.

The practitioner engaged a third party to collect its medical billings and then received income net of a service fee, however the outcome was different to that of the Optical Superstore.

The NSW Civil and Administrative Tribunal determined that Medicare payments made to contracted general practitioners were in fact not subject to payroll tax and payments made by the practice did not fall under the definition of salary and wages.

This decision was made despite the practice collecting ‘assigned’ payments directly from patients and remitting a percentage (post service fees being deducted) to the practitioners.

However, it was determined that payroll tax would be payable on ‘top up’ payments made and these were considered to fall under the definition of salary and wages. These ‘top up’ amounts were payable to the medical practitioner in their initial engagement and had the effect of guaranteeing income of a set amount each week regardless of patient billings.

Given this recent flurry of cases, medical and dental practices should urgently review their arrangements to ensure they will not be caught paying unnecessary payroll tax.

Need more information? Please don’t hesitate to get in touch with a member of our team today!