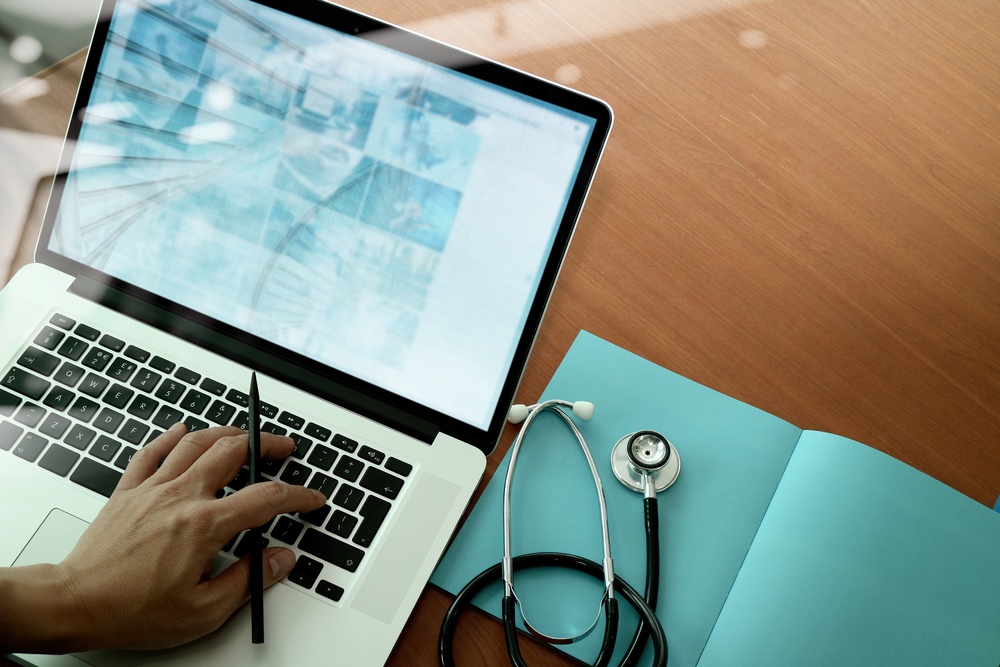 Until recently, there has been much confusion surrounding whether compulsory superannuation had to be paid in respect to annual leave loading.

The Australian Taxation Office (ATO) have since an issued an announcement to provide clarity for employers around this topic.

Prior to the recent announcement, employers followed the ATO guidelines outlined on their website where they would calculate an employee’s superannuation contribution on the basis that leave loading was excluded as it doesn’t fall under the bracket of ordinary time earnings’ (OTE).

The ATO have now provided clarity on the requirements in this space for future quarters and the requirement to pay superannuation guarantee on annual leave loading:

The ATO states as an entitlement to annual leave loading arises under an award or agreement, we would be satisfied that the entitlement is ‘demonstrably referable’ to a lost opportunity to work overtime, if there is written evidence related to the entitlement.

The ATO have advised that for the payment of superannuation guarantee for future quarters, relying on historical opinions won’t be enough to demonstrate that a specific annual leave loading entitlement relates to a lost opportunity to work overtime.

Whilst the ATO’s compliance approach in this area will be a “look forward” approach, meaning that they will not dedicate resources to investigating past instances, they are strongly covering underpayments and delayed payments of superannuation.

A discovery of any incorrect superannuation payments deserves a high level of attention.

Alongside the inception of Single Touch Payroll (STP), the ATO now have comprehensive information on employer’s payroll data in real time.

Get in touch with our office for further information and assistance if you believe your practice may be impacted on (02) 4928 8500 or cnmail@cutcher.com.au.