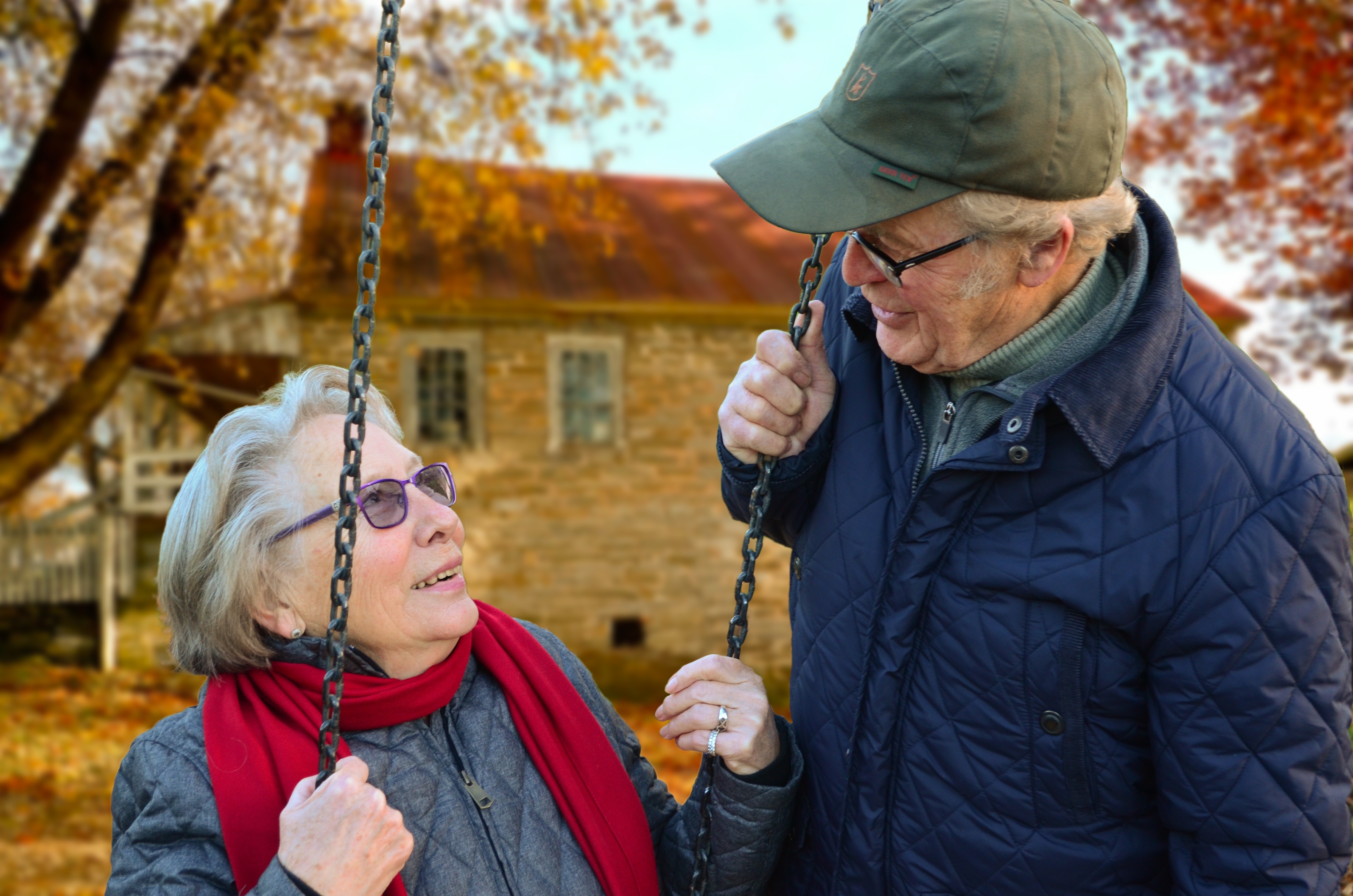 With the election over and no large changes in government to contend with for now, here is a look at which proposed superannuation changes have been scrapped and which still apply.

Want to find out more? Contact our team today!