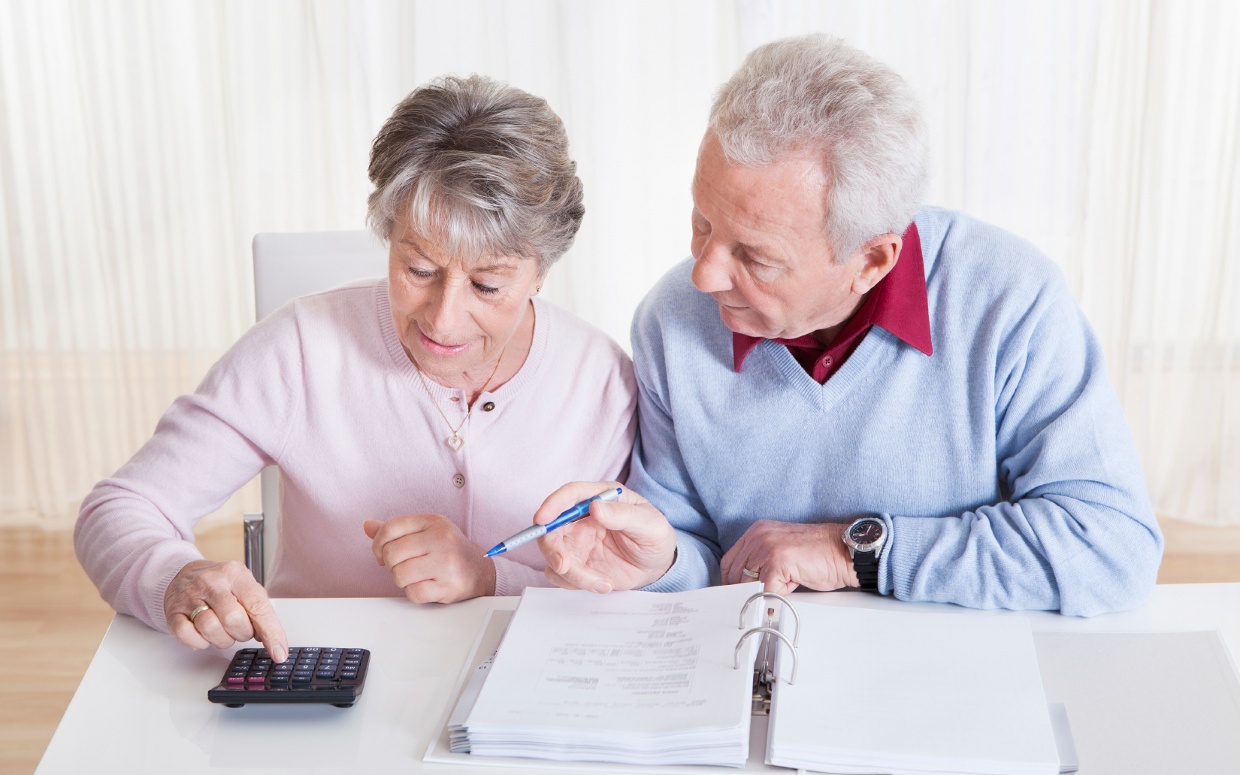 Who is the ATO targeting and why?

The ATO recently released some information on the results of their compliance and audit activity over the past 12 months.

The ATO have advised that they will continue to focus on illegal early release, non-lodgement of returns and the top 100 SMSFs. Further focus areas for the next 12 months will include the use of reserves within SMSFs, the use of multiple SMSFs, transfer balance cap (TBC) compliance and limited recourse borrowing arrangements. There is also an added focus on reviewing auditors and the audit contraventions being lodged.

Want to find out more? Contact our team today!